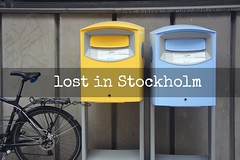 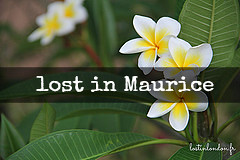 Par Lost in London le 25 mai 2008 • ( Poster un commentaire )
Oh la la we are so sad!
Last night N and I watched the Eurovision. God it’s such a long time we haven’t done that: watching a stupid contest on telly. I still don’t understand why people waste their time watching losers on TV. American Idol, Star Academy, La nouvelle Star, you name it… I’m allergic. Anyway the Eurovision was the exception. It reminded us of happy times in Dublin. Ireland was a country that used to live for Eurovision: time would stand still. I used to have male friends wearing tight pants and t-shirt that would always organise an Eurovision party. These events were the best. Great laugh and plenty of drinking.

Last night N was disapointed to see that Dustin the turkey didn’t make it to the finale and that Ireland was left with no contestant. First time ever?
I was expecting a lot from Sébastien. « Divine » was growing on me for a few days and I loved his look « décalé ». N loves the song and doesn’t stop humming it. I have to admit that it starts to be a little be irritating right now.
My « trio de tête » was: France, Croatia and Norway.

Once again the votes were highly predictable. If you know your geo-politics you can easily predict the final results without to much brain stretch.

I have something to say regarding the French performance: it seems that the sound and the camera work around Sébastien Tellier wasn’t the best. In fact it’s like the sound was on mono instead of stereo and the cameraman wasn’t taking the best angle; did anybody noticed that? Was Séb at his top level or was his art abilities impaired by some substances?

Thinking of it, I would suggest that we leave the Eurovision contest to the eastern european countries (they seem sooooo enthusiastic) and that we concentrate our energy, time and money to more serious causes. The Eurovision is « ringard » my friend. Time to move on.

And, by the way: the Eurovision is a song contest that has nothing to do with music. Nothing at all. 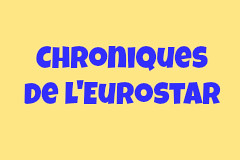